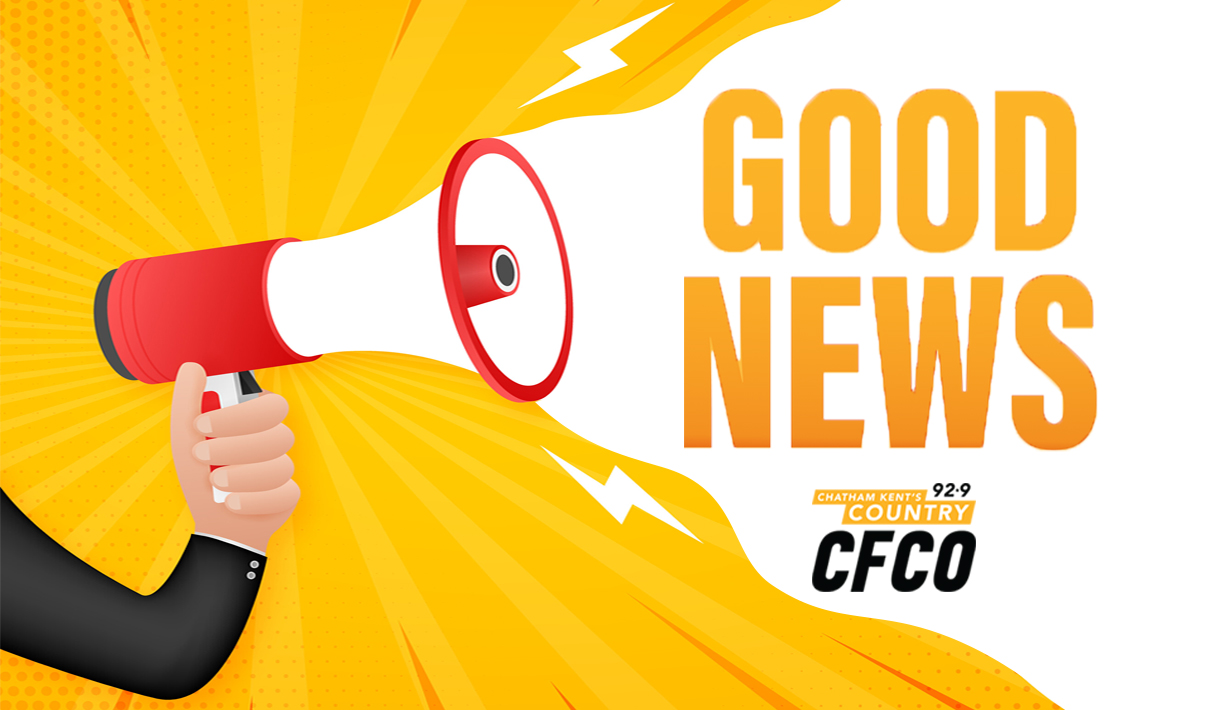 A college student in Florida tried to bring her pet fish home with her when school ended last semester, but she couldn’t fly with it.  So two Southwest Airlines employees offered to pet sit for the summer.

They said they’d watch her fish Theo until she returned for sophomore year.  Southwest posted an update the other day after they gave him back.  She ended up buying them a gift card to say thanks.

A family in New York moved to a new neighborhood, and their cat went missing two weeks later.  After 4 days they thought she was lost and wouldn’t come back . . . until she showed up four days later and activated their Ring doorbell.  They say now that she figured out how it works, she uses it every time she wants in.