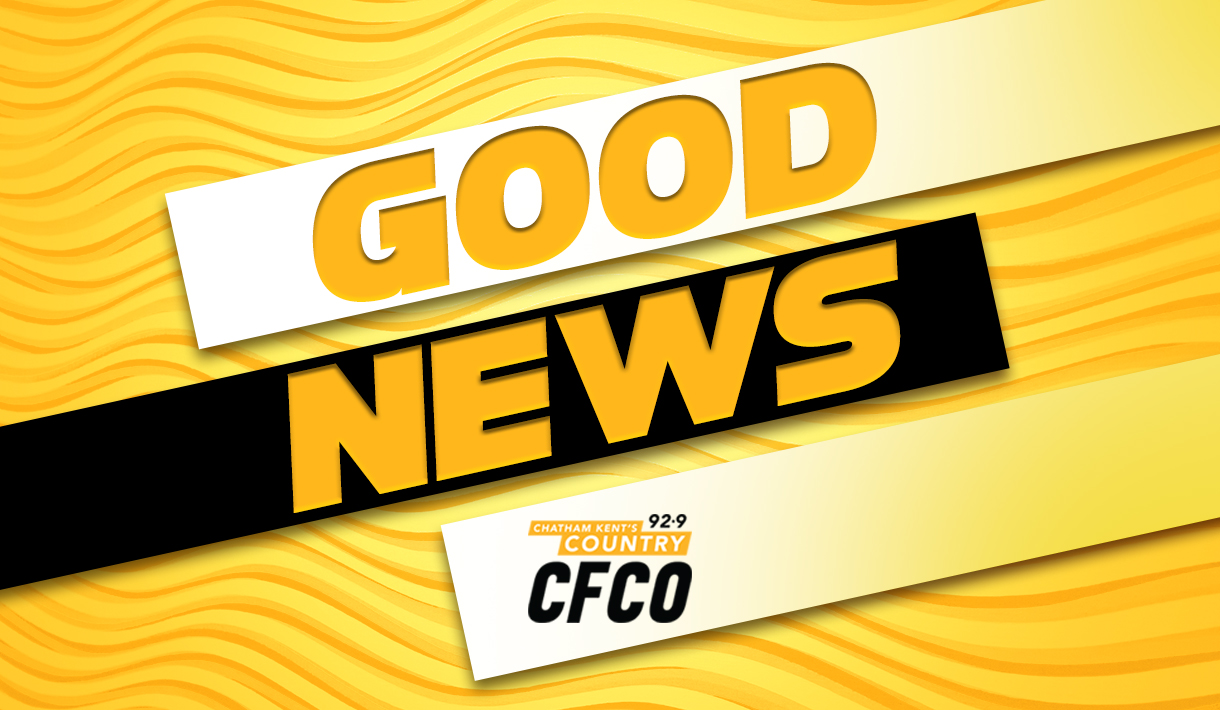 Doug Kiehn used to cruise around Charlotte as a young man in a red 1965 Mustang convertible at the height of the muscle car explosion across the United States.

But after he got married, Doug’s family went through hard times, and he always took care of them before himself, so he decided to sell the car.

Now that he’s retired, his grown kids Dave and Amie wanted to pay him back for being a great dad, so they bought a classic Mustang to fix up for him.

“To be able to give something back to him that’s just for him is really going to blow his mind,” Dave said.

The car’s engine ran, but a rusty floor was discovered during the restoration and needed to be replaced. It’s a common issue with the model, but one that could be addressed along with a new interior and paint job.