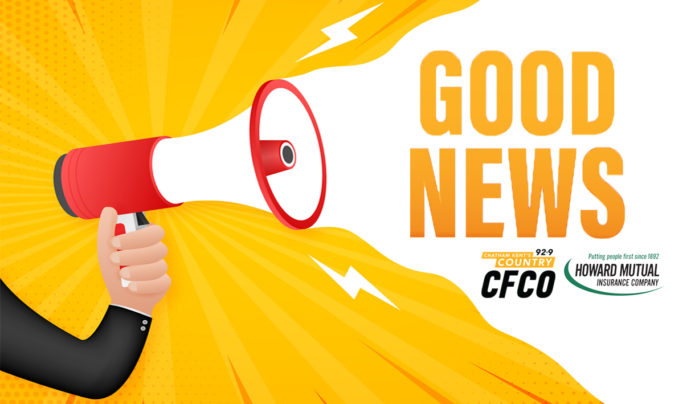 The cop told her to get in his patrol car and drove her to the hospital with his siren on while the boyfriend followed.  They all made it in time, and she gave birth to a healthy baby boy.

He ended up talking to her parents, and got her a hotel room to make sure she was safe.  Then the story went viral, and now he’s got a new job.  An upscale rideshare company called Alto hired him.  He’ll be training other drivers on customer service.