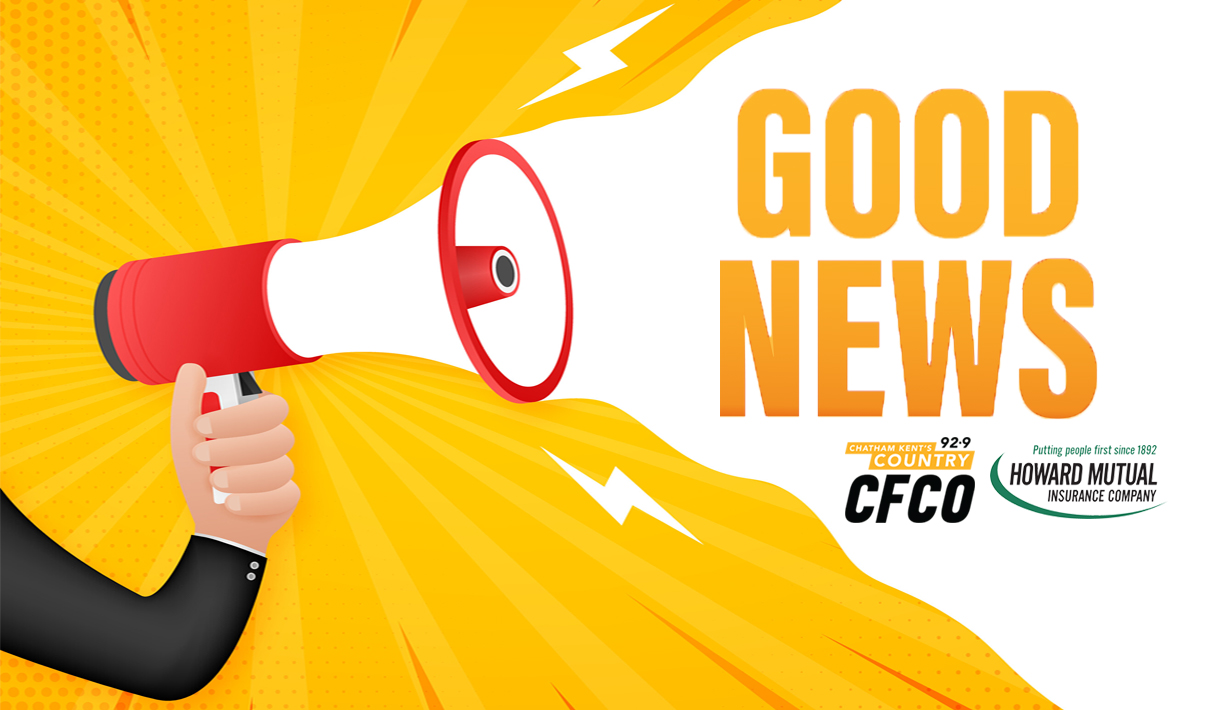 An animal hospital in Massachusetts rescued a goose with a broken foot from a nearby pond recently.  And another goose is refusing to leave his side.

They were prepping him for surgery when they heard a tap on their door . . . which turned out to be his longtime GIRLFRIEND trying to break into their clinic.

They put him next to the glass door after surgery, so she could check in on him.  And she’s been hanging out there ever since.

They say it’ll be another few weeks before he gets out, but he’s a lot calmer when she’s around.  So they’ll make sure they can see each other.