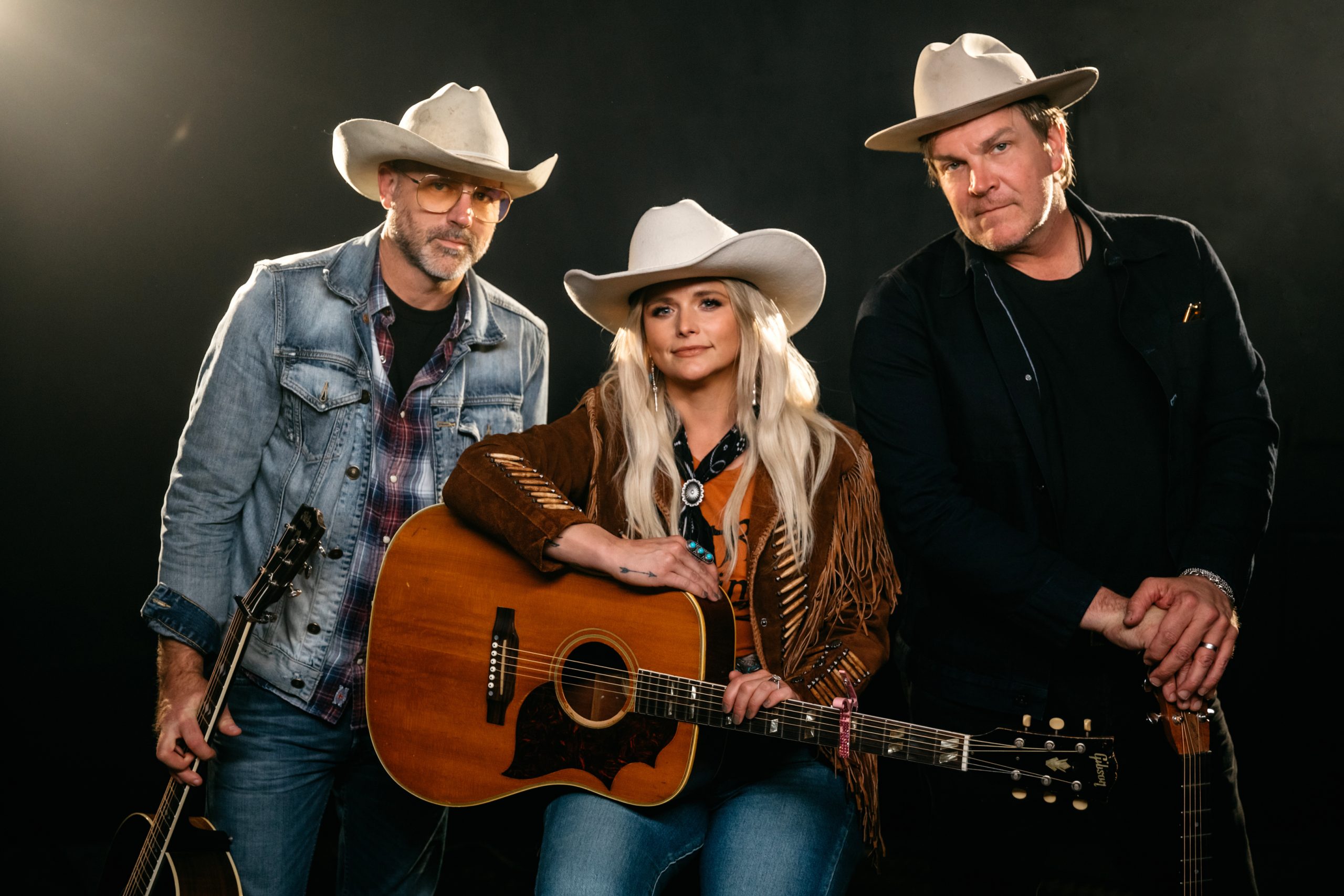 Miranda Lambert, Jack Ingram, and Jon Randall released the album “The Marfa Tapes” just over one year ago.

One of the songs on that album was “Ghost” and the trio just put out a live, acoustic version of the song.