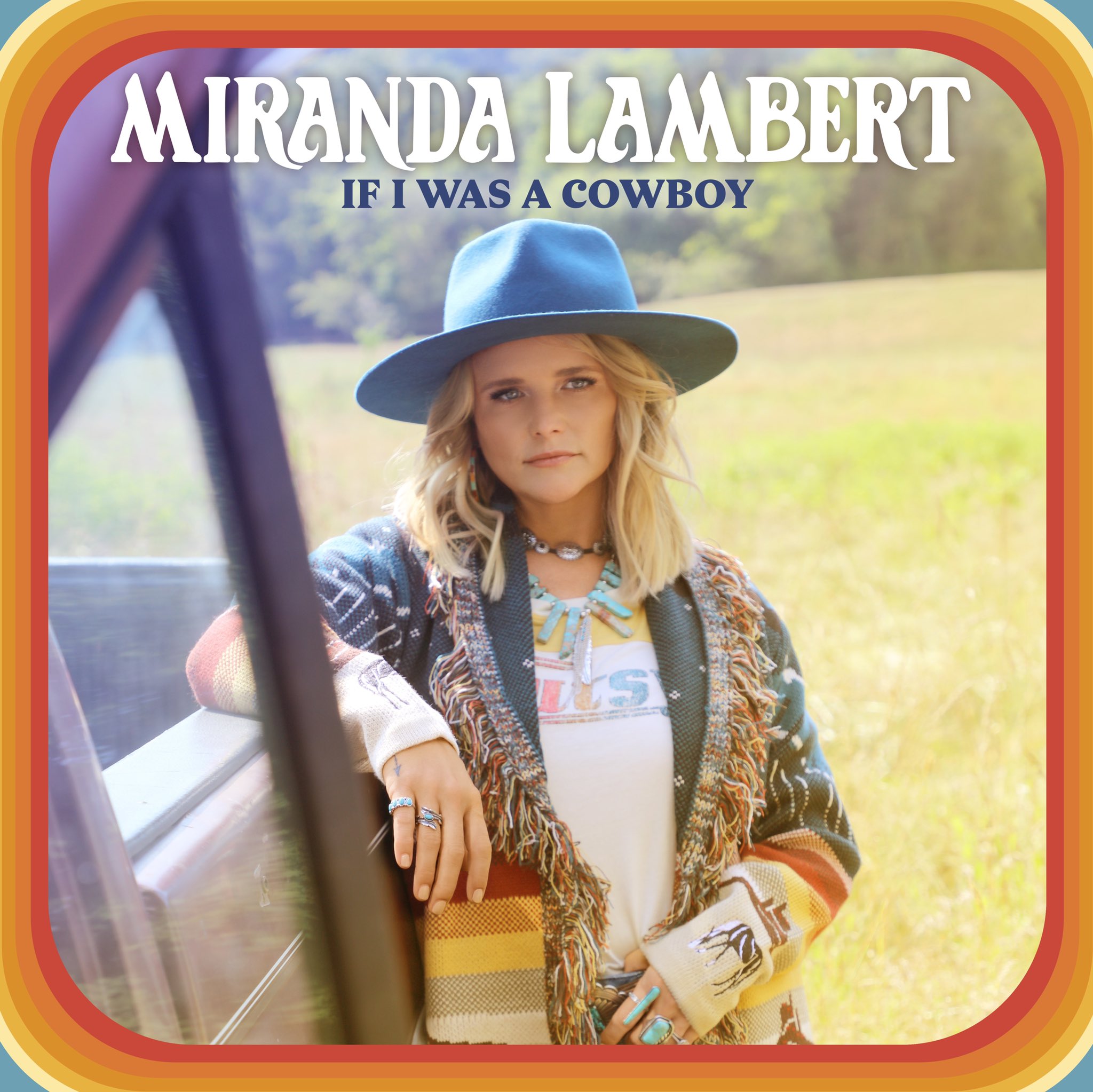 Promotional photo for the single “If I Was A Cowboy” by Miranda Lambert.

Miranda Lambert Talks About “If I Was A Cowboy”

Miranda Lambert has now officially released her new single, “If I Was A Cowboy.”

She sings, “Wanted by the law, but the law don’t apply to me.” Miranda says it was a stretch to write the song.

“I wrote this song with my new friend, Jesse Frazier. We met doing the remix of “Tequila Does” and he and I just got together one day, one afternoon for a write and this is what came out of it. You know, it’s funny, he’s a Detroit boy and I’m an East Texan, but somehow we wrote a song about the Wild West together. So it’s pretty cool.”