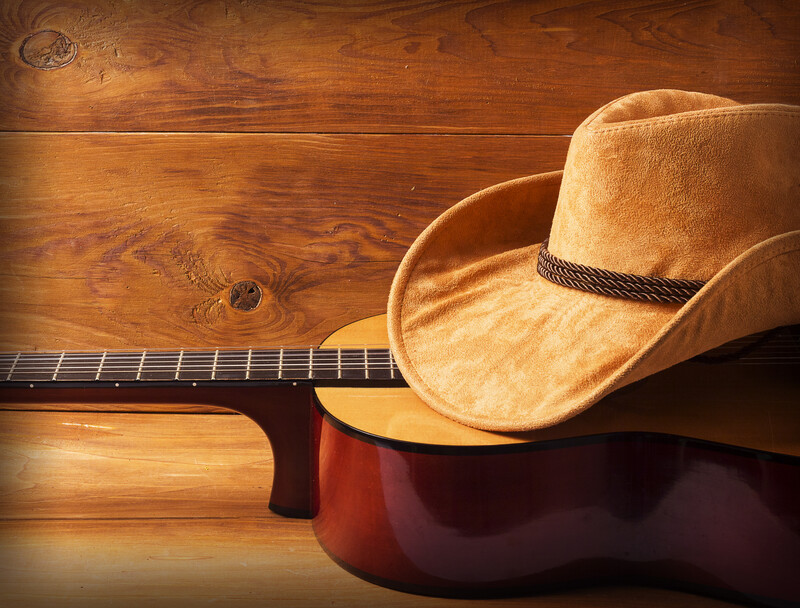 Rascal Flatts’ guitarist Joe Don Rooney was arrested on Thursday, September 9th for DUI after driving his car into a line of trees just outside Nashville.

He was uninjured in the crash and was released from the Williamson County Jail on Thursday morning after posting $2500 bond.

According to reports, a Williamson County Sheriff’s Office deputy arrived on the scene in Franklin, Tennessee just after 4 a.m. on Thursday.