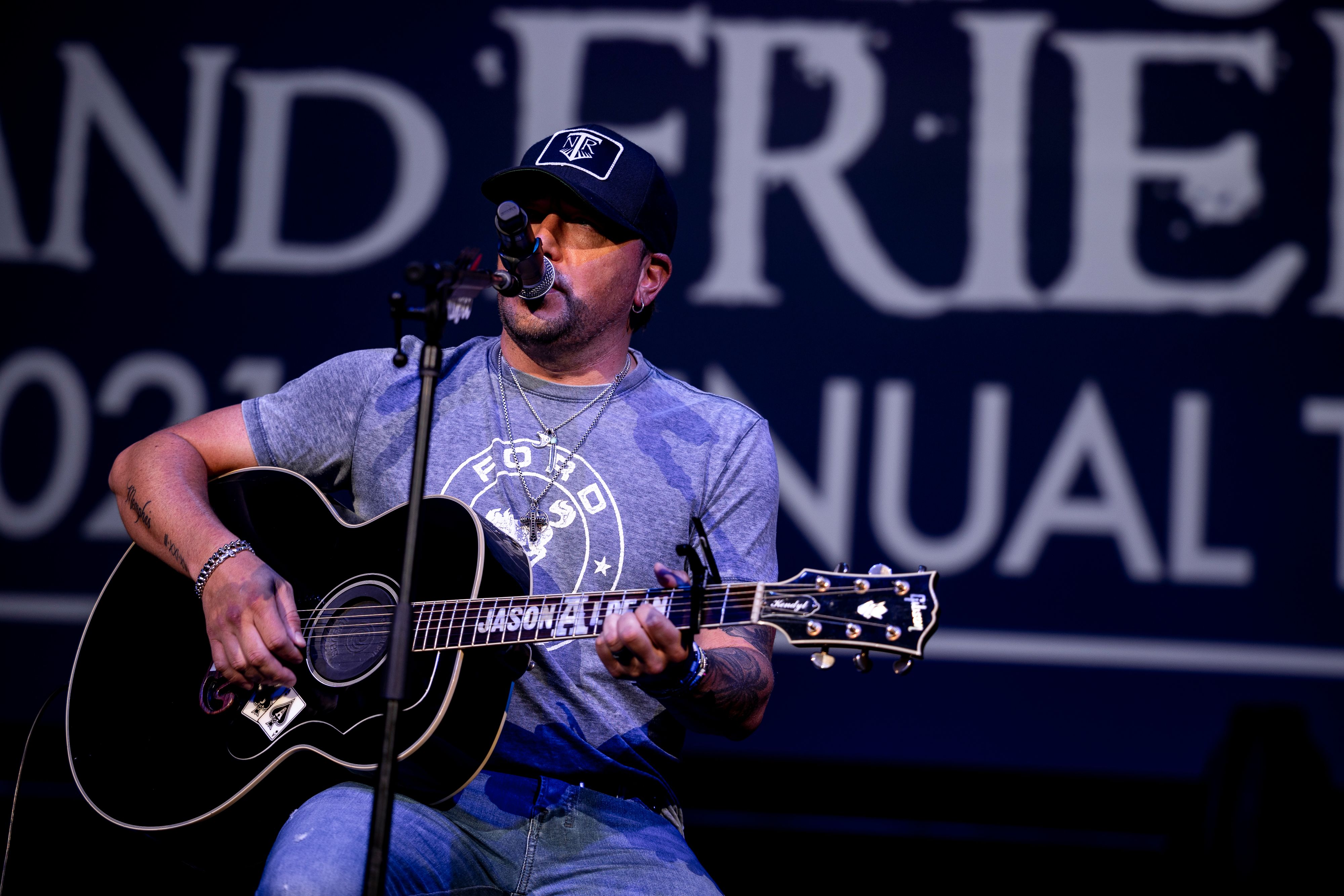 Jason Aldean Joins “The Voice” As An Advisor

Jason Aldean has been chosen as Kelly Clarkson’s Battle Round advisor during season 21 of The Voice.

The pair hope to take down Blake Shelton, who has won more than his fair share of seasons.

Meanwhile, Blake has enlisted Dierks Bentley to join him this season.

Jason and Kelly previously teamed up on their multi-platinum 2010 duet, “Don’t You Wanna Stay.”

The new season of The Voice premieres on Monday, September 20th on NBC.